Since the age of 14, New York native ARIES SPEARS has been performing Stand -Up Comedy and delighting audiences with his quick wit, charisma and ferociously aggressive style of comedy have earned him critical acclaim, high accolades, and above all, a busy schedule. With eight years as a principle player on the popular sketch show, “Mad TV,” ARIES brought a fresh, hip style to the already edgy show. The producers made full use of many of ARIES’ talents by calling on him frequently to write sketches and create new hilarious characters. Among the many recurring characters such as, "MOTHER LOVE, THE KLUMP FAMILY, El DIABLO NEGRO and TALKIN’ AMERICAN", Aries also boasted a number of uproarious impersonations on the show that include James Brown, Al Pacino,and his childhood idol Eddie Murphy.

At the age of 17, after being spotted in a comedy club, Aries landed apart in the movie “Home of Angels” which also starred Abe Vigoda and Sherman Helmsley; he appeared in “OUT OF SYNC,” and portrayed Red Foxx in Warner Brothers’ “WHY DO FOOLS FALL IN LOVE.” In addition, he starred alongside John Leguizamo in TriStar’s “THE PEST” and delivered his most notable performance to date as Cuba Gooding Jr’s brother in Columbia’s blockbuster hit “JERRY MAGUIRE”directed by Cameron Crowe. Aries was featured in the film “JIMINY GLICK IN LALAWOOD.” The movie also starred Martin Short and Janeane Garafolo.In the movie, Aries was able to show off his impressive improv abilities, asthe movie was nearly all improvisation. Aries frequent guest appearances on Fox’s “THE BEST DAMNSPORTS SHOW PERIOD”created some of the show’s funniest characters.

ARIES is now starring with iconoclastic Damon Wayans in a brand-new show on Showtime called“THE UNDERGROUND”, a half-hour sketch comedy series to premiere on the network September 14th. And he continues to spread his comedic wings as an in-demand headliner at comedy clubs across the country. 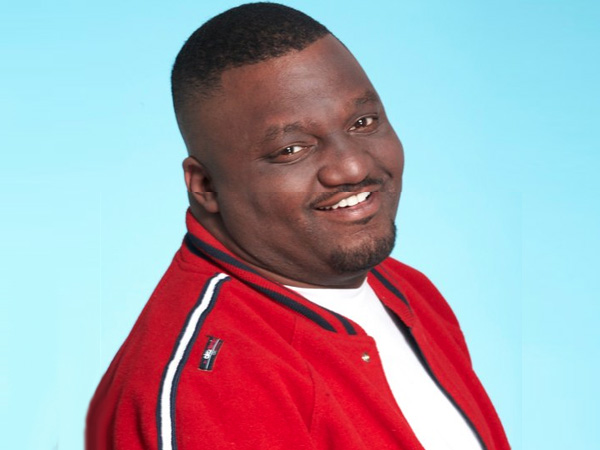 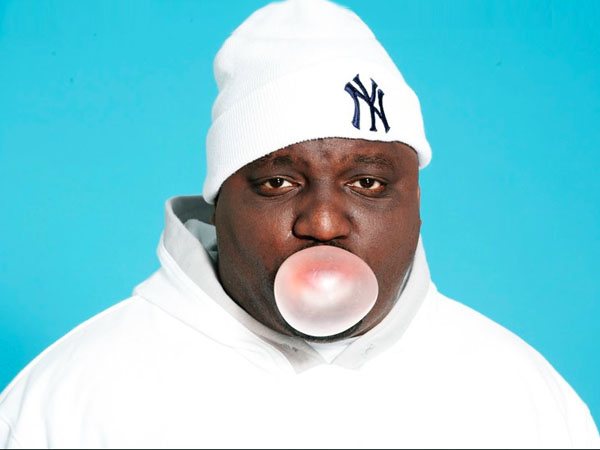 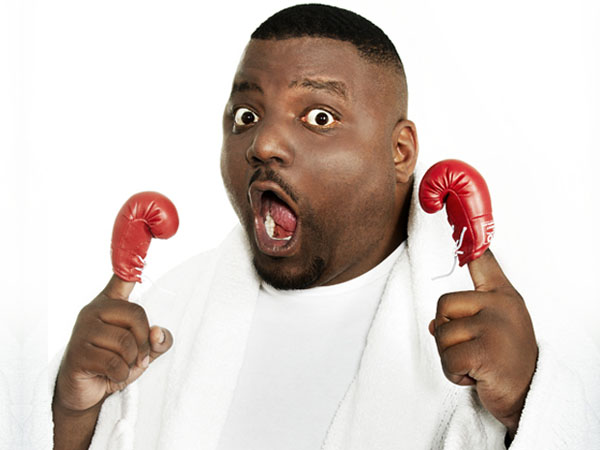