One of the most popular and highly recognized standup comedians on the road today has also made quite an impression in the television, film and radio arenas. D.L. was mostly recently heard on the New York airwaves, as host of the morning show on WRKS-FM. DL also serves as a weekly contributor to the nationally syndicated radio show, “The Tom Joyner Morning Show.” Adding Author to his resume, D.L. Hughley has just written and published his first book, "I Want You to Shut the F#ck Up: How the Audacity of Dopes Is Ruining America," on July 31st.

Known for being astute and politically savvy in true comedian style, D.L. served as host of his own late night talk show on CNN “D.L. Hughley Breaks the News.” Proving he could, indeed break news, D.L. was able to uncover startling, news-making comments from such guests as former White House press secretaries Scott McClellan and Ari Fleischer, as well as RNC chair Michael Steele.

A standup comedian to the core, D.L. starred in his own one-hour special for HBO entitled “Unapologetic.” The special, D.L.’s fourth for the network, is currently available on DVD. In 2007, D.L. starred on the NBC series “Studio 60 on the Sunset Strip” and also HBO’s “Def Comedy Jam” , as well as the BET series “S.O.B: Socially Offensive Behavior” and now with the recent release of his new Showtime Special 'Reset' DL is getting back to his standup comedy roots. 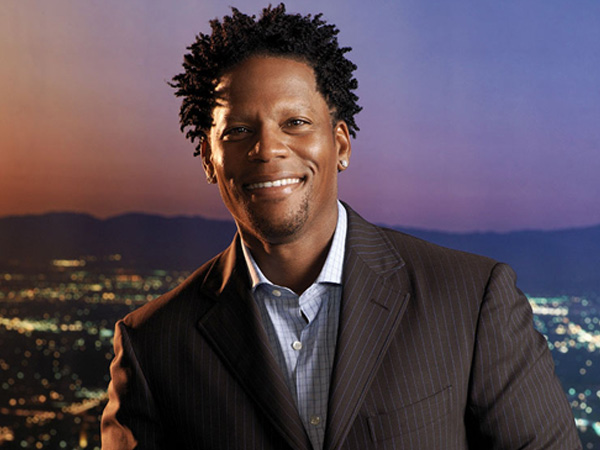 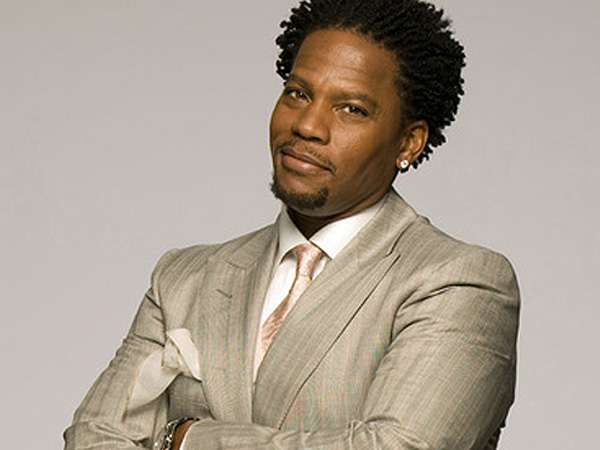