Tommy Davidson’s exceptional range – from stand-up comedy and acting to versatile music ability – have earned him a reputation as an extraordinary performer. Best known as one of the original stars of the hit television show In Living Color, Tommy’s visibility increased rapidly and he became widely known for his innovative talent and his hilarious impressions of Sammy Davis Jr., Michael Jackson and other icons have become infamous. His visibility on In Living Color led to three Showtime specials: On Strength of New York, Illin’ in Philly and Takin’ it to DC. His elasticity as a performer who delivers on both the big and small screen led to other projects like the lead in the Disney’s animated series, The Proud Family and as one of the hosts on FOX’s popularThe NFL Show, alongside football greats Michael Irvin and Tony Siragusa.

Tommy has appeared opposite Halle Berry in Strictly Business, opposite Jada Pinkett Smith in the romantic comedy, Woo (New Line), and in the provocative urban comedy Booty Call (Columbia Pictures). His credits include numerous feature film roles from Spike Lee’s Bamboozled, where he received acclaim and praise for his turn as “Womack/Sleep ‘N Eats,” to Juwanna Mann (Morgan Creek Productions’) and the pivotal cameo in Jim Carrey’s Ace Ventura II: When Nature Calls, which has become a cult favorite.

Tommy travels internationally selling out every venue in which he headlines. Whether he is lending a helping hand to the homeless – as he did by spearheading a toy drive for PATH Los Angeles on Christmas eve or entertaining thousands on military bases overseas, Tommy Davidson leaves an indelible image no matter the medium or size of the audience. 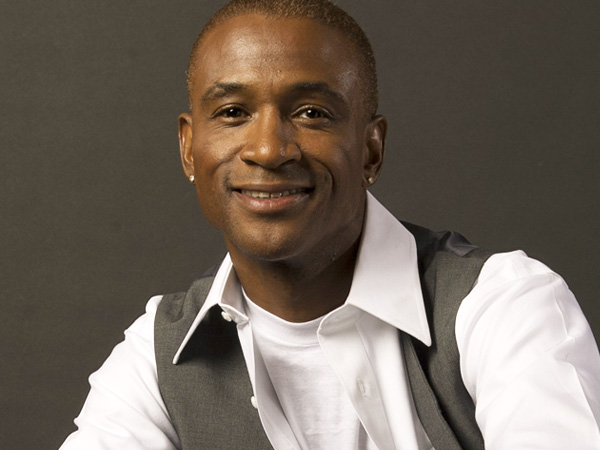 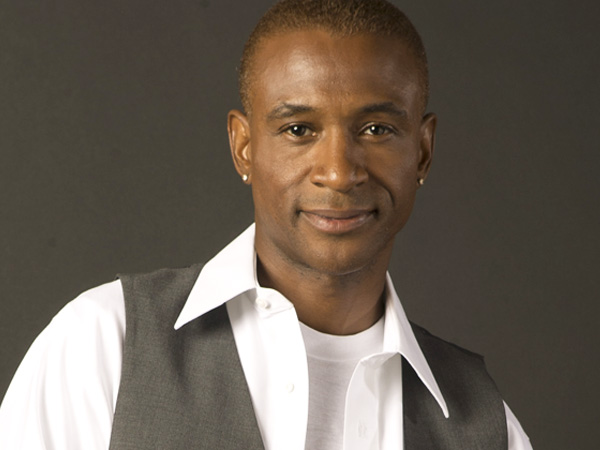 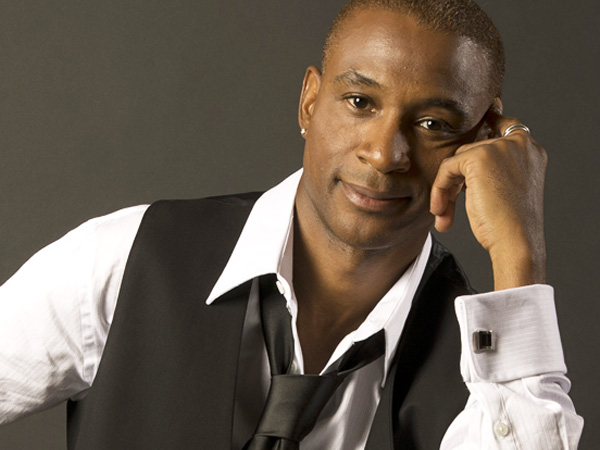